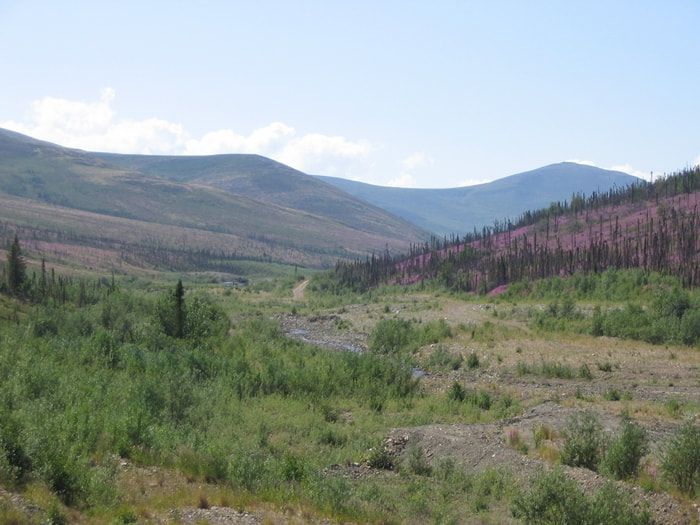 BEYOND THE ORDINARY - MINING IN ALASKA

If you have ever dreamed of mining in the wilderness of Alaska, of what it would actually be like, how you would go about it and what it takes, I'd like to share with you some of my own personal experiences.

Alaska is vast and mining in it is quite different from mining in the lower 48.

Let's start with the basics...

First thing to consider is whatever you think it will cost...triple it. No matter where you go it will take longer and cost more than you ever expected so be prepared.

Second, don't even consider paying for your trip. At least not the first year, probably not the second or third, and maybe even not the fourth or fifth. Bottom line is it will take you awhile to figure out just "how" to mine in this state. Your first year will probably be spent prospecting the area you've either purchased or leased. Mining season is short in Alaska. Snows don't leave the upper creeks until sometimes the end of May and things will start to freeze at night by the end of August. But, if you go for the fun and adventure you won't be disappointed.

Most of the "reachable" areas have been heavily mined. Big tailing piles and abandoned equipment dot the landscape of most creeks. There is still virgin ground on the hillsides and banks, but with the frozen tundra you will need heavy equipment to even make a small dent in these. That being said, the main type of gold that is still abundant is the fine stuff. This is replenished each year during the storms and heavy snow melt and is strewn all up and down the creeks. You can still find patches of virgin ground and pick up "pickers" and small, even large nuggets, but these are not as plentiful as the fine gold. 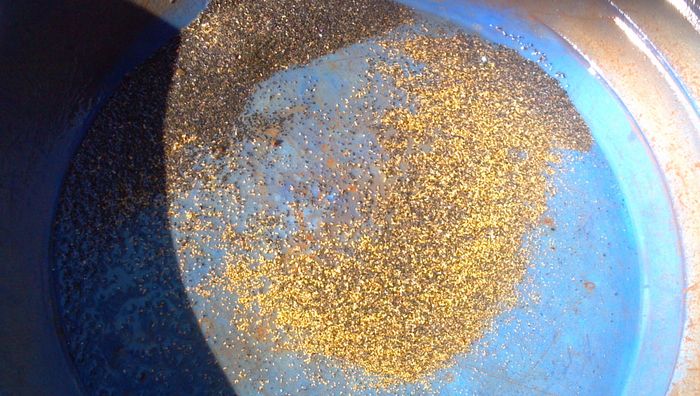 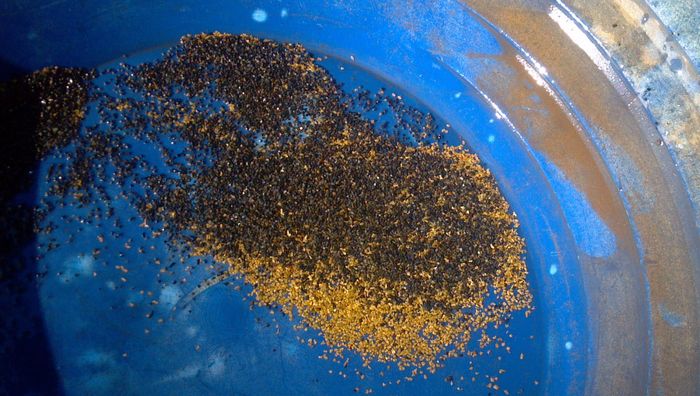 Creeks in Alaska are shallow. I mean VERY shallow. If you plan on dredging, you will need to create a pond in order to float your dredge. Smaller dredges like a 3 or 4 inch are best with 5 inch being the max. Highbanking works good, too, if you don't mind the digging. Make sure you have a good pump and hoses. Start small and work your way up. 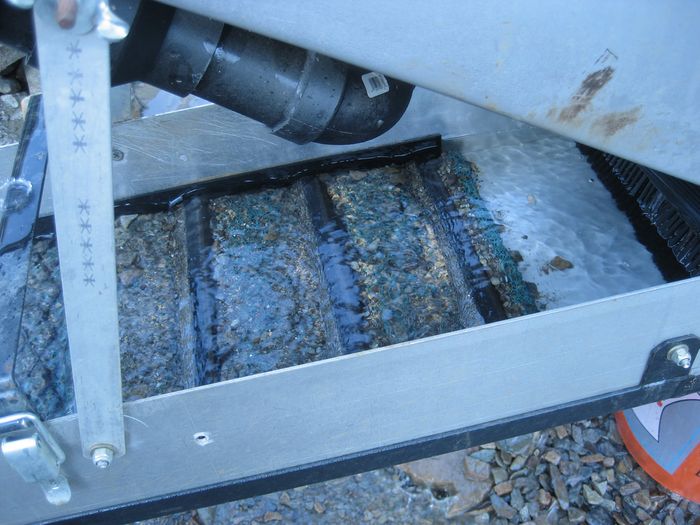 There's nothing like a good ATV to traverse Alaska. If you can bring one, you'll be a step ahead from the beginning. It will get you places faster, cover more ground and haul everything you need.

Next time, we'll take a look at the country, where to go, how to get there, what to bring and what you'll need to survive and spend quality time on a mining claim in the Alaskan wilderness. 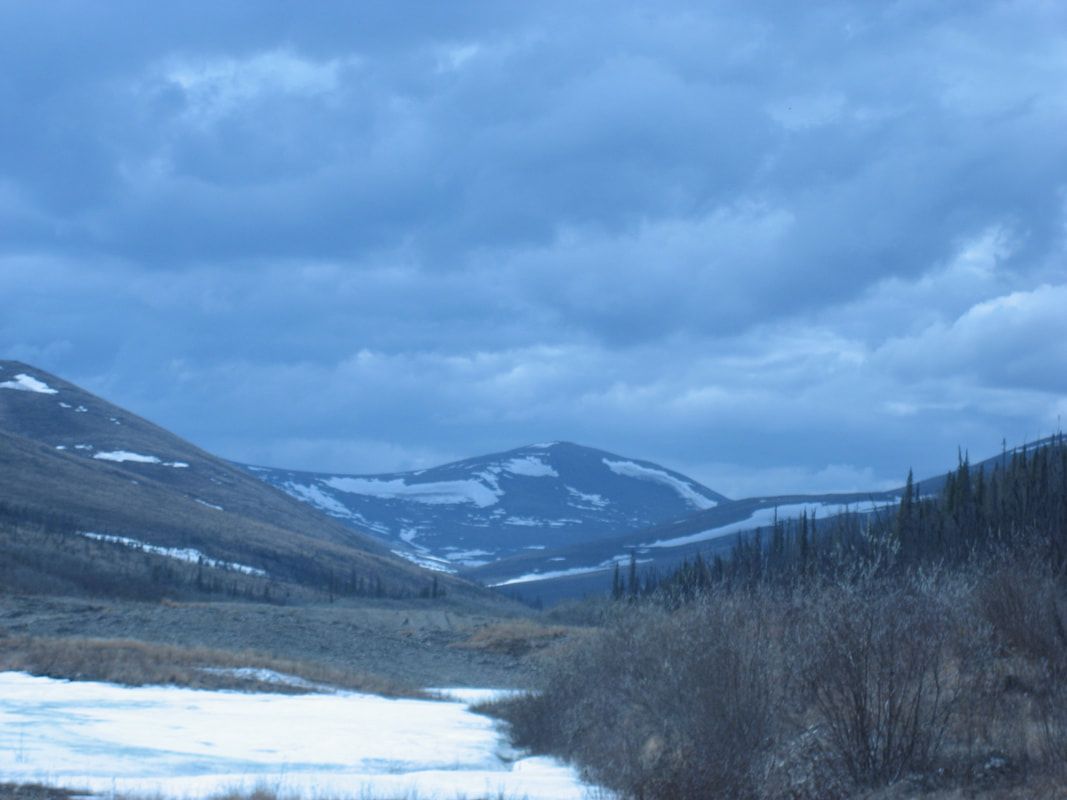